Ellen “Nell” Graveson was born on January 14th 1917 in Aspatria, a small village near Carlisle in Northern England. She was the third child and second daughter of Elizabeth and Thomas Graveson. Tom was a skilled engineer/fitter who spent the war years working on the construction of submarines in Newcastle-on-Tyne. Working the midday shift on the 11th of the 11th 1918 he was hit in the face by a stray rivet and lost the sight of his eye.  The family moved back to Aspatria and set up a home bakery.  A couple of years later Tom secured a position as chauffeur-mechanic to a New Zealander married to an English woman living near Aspatria.  They returned to New Zealand in 1922 and Tom accepted employment as their chauffeur.  Elizabeth and the three children followed six months later on NZSS Tainui II and they set up home in Mt Eden Auckland.

Nell attended Mt Eden primary School and, for a short time, Kowhai Intermediate School. In the 1930s Nell (aged 14) supported a school friend at a job interview and ended up being offered the position as a machinist at Stern’s Furs.  After returning from a trip to Fiji she met and later married her new boss, a charming Vienna born fashion designer.

In 1944 Nell moved back to Auckland from Dunedin with three children (Madeleine, Michael and Peter) to live with her parents.

In 1946 the three generations moved to Darwin Rd in Kerikeri where Tom established a small citrus nursery and became a grower of exotic fruits.  Nell worked in the nursery, picked lemons, sewed and undertook other part time jobs to support her family.

In the early 1950s a distant cousin, Jock Graveson, visited his recently discovered relative, Tom Graveson and met his daughter.  Marriage followed and Jock, a Te Puke dairy farmer, with Nell, developed the Sunshine Citrus Nursery.   This became the largest grower of citrus trees in New Zealand, producing up tens of thousands of orange, mandarin, grapefruit and lemon trees each year to a booming industry based in Kerikeri, the Bay of Plenty and Gisborne.

Jock’s untimely death in 1978 on a post-retirement trip to Europe saw Nell sell her home and one acre garden in Totara Place, Riverview.  She moved to the newly established Kerikeri Retirement Village, then in a large paddock between Kerikeri Road and Kerikeri High School, as one of its original residents.  As a Trustee of her husband’s estate, she had, along with the Murray Trust, provided the initial funds to purchase the property on which the village stands.

Today Nell is a devoted and adored mother to her children, her nine grandchildren, their spouses, and eighteen great grandchildren. 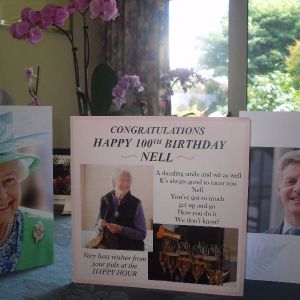 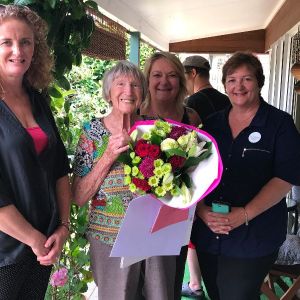 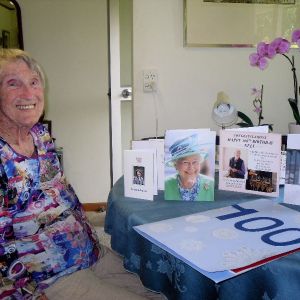 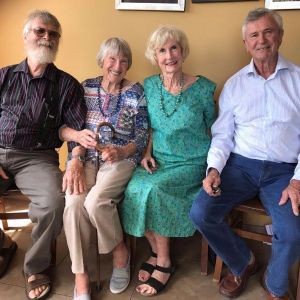 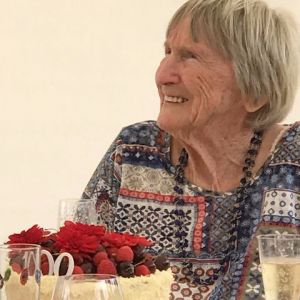 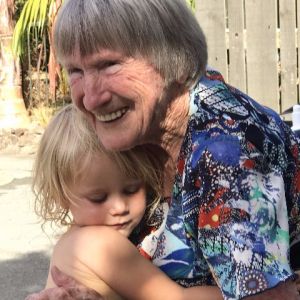 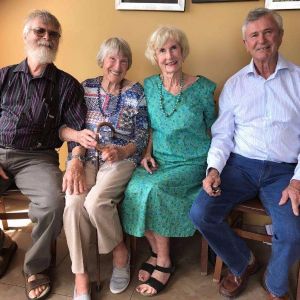 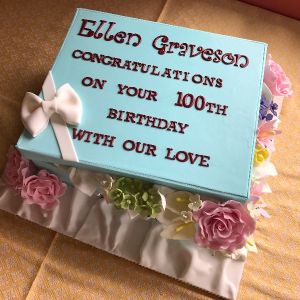 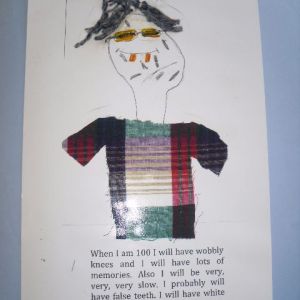